Baruuk, the Next Warframe

Update (12/18/18): Baruuk has been released! Consider checking out our build guide for maximizing his potential.

Devstream #120 revealed the newest Warframe Baruuk’s abilities and it looks like he’ll be an excellent crowd control (CC) / tank Warframe. We’re going to briefly breakdown the mechanics we could determine from the gameplay shared during the live stream so you know what to anticipate when Baruuk is released later this month.

First, it’s worth mentioning that Digital Extremes stated from the start that Baruuk would be designed as a “pacifist” type Warframe. As such, his playstyle revolves around damage mitigation rather than DPS. Keep that in mind as we go through the abilities below.

Baruuk’s first three abilities all build his “Edge” meter (like Mutation stacks on Nidus) which is consumed when using his deadly ultimate / 4th ability. Additionally, the edge meter provides damage reduction which increases the higher the meter goes. Aside from the questionable name choice, we’re happy to see this type of mechanic on another Warframe. It adds synergy between the abilities and also provides incentive for players to become better with using those abilities in order to build meter faster. 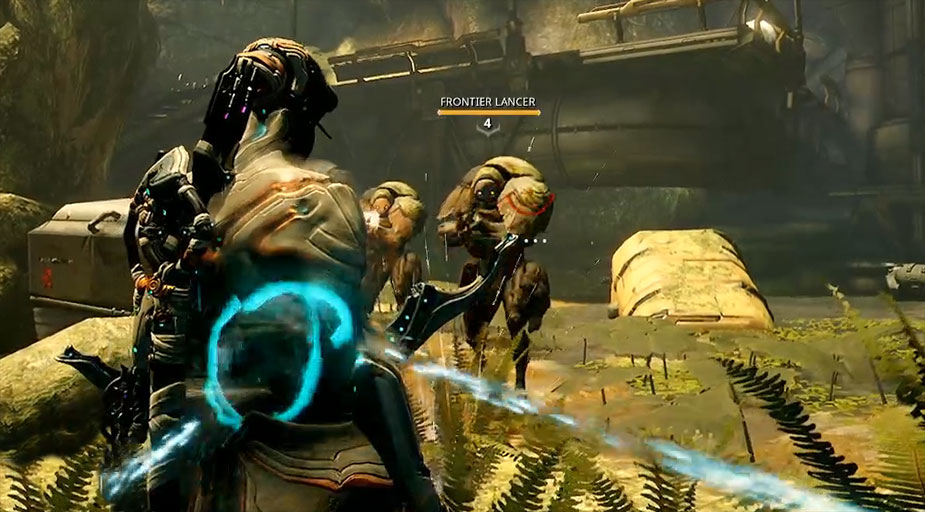 The first ability Baruuk has is a channeled ability called “Elude.” This ability produces a cone-shaped field in front of Baruuk that causes incoming attacks to phase through him. The animation and sound for this looks incredible so we recommend checking out the Devstream for examples using the link above. As mentioned, the field only appears to protect the front area of Baruuk meaning you are still vulnerable on the sides and from behind. Each attack that phases through you builds the Edge meter.

Baruuk’s second ability, Lull, does exactly what you expect: It puts enemies to sleep. However, it works slightly different from other sleep Warframe abilities we’ve seen such as Equinox or Ivara in that it has a small “ramp” time before the enemy fully falls asleep. Casting the ability causes Baruuk to spread out what appears to be an energy field that slowly tranquilizes enemies inside its radius. Any enemies slept appear to increase the Edge meter.

The field lasts for a few seconds meaning that any new enemies that enter the area will fall asleep as well. Enemies that wake up from their slumber are disoriented, making this an excellent CC ability even if you fail to kill enemies during the sleep duration. It appears modding for range and duration will make this ability stellar for area control, but we’ll learn more once the Warframe is released. 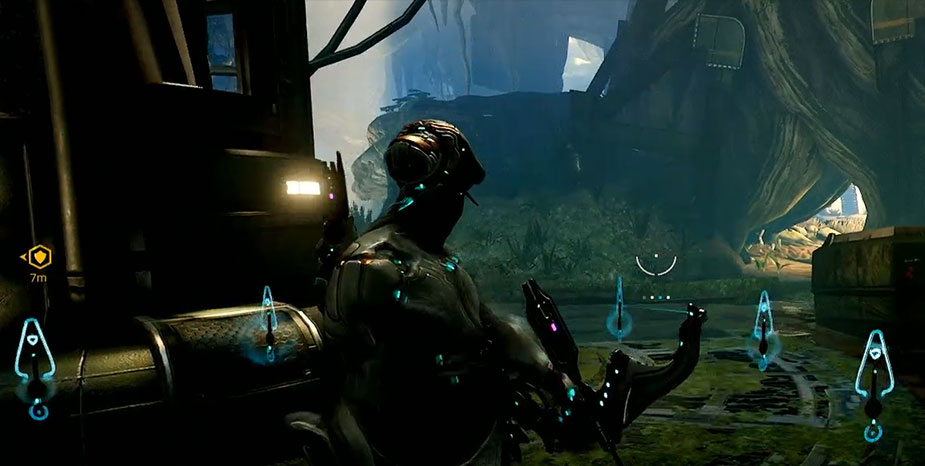 The third ability, Desolate Hands, is somewhat similar to Loki’s radial disarm ability. It summons several “disarm” charges around Baruuk that automatically seek out nearby enemies. Any enemies hit by these charges are dealt a small amount of damage and are disarmed. Each enemy hit increases your Edge meter. Any unused charges currently surrounding Baruuk reduce incoming damage. Baruuk can also provide teammates disarm charges if they are within close proximity.

The darts appear to attack enemies one at a time in a set interval rather than attacking all enemies in radius at once. As a result, this ability might struggle controlling large crowds of enemies. We’re noting this based off of only a minute or so of gameplay so it’s hard to be certain about any observations. However, this would make sense since it’d be extremely easy to build your Edge meter if you could spam Desolate Hands in crowds of enemies and have all the charges hit them immediately.

One interesting idea we are going to experiment with when Baruuk is released is trying to avoid using the charges so we can maximize damage reduction. In combination with “Elude” and “Lull,” it’s possible that Baruuk might be a near unkillable Warframe in “standard” game content. Of course, the release will answer our questions on this matter. 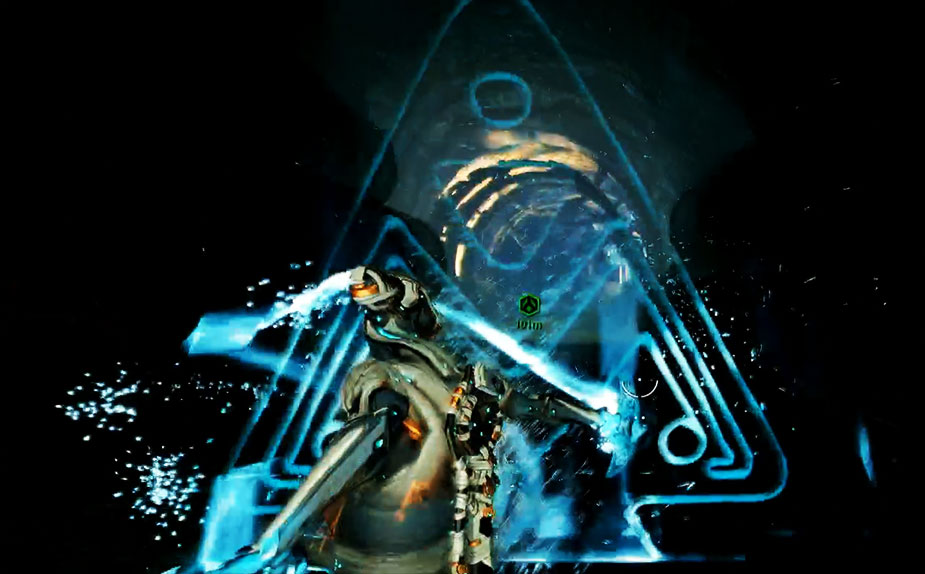 Baruuk’s final ability, Serene Storm, drops all of Baruuk’s restraints as he is pushed over the “Edge.” The ability appears to  behave similar to other Exalted weapon abilities such as Excalibur’s Exalted Blade or Valkyr’s Hysteria. Baruuk uses his exalted weapon, “Desert Wind”, to kill all enemies that cross his path. Activating the ability requires you to have “Edge.”

There’s a lot of details about this ability that were displayed / discussed during the devstream so we’ve listed some of our notes in the bullets below:

Baruuk genuinely looks like he’s going to be an exciting Warframe to play. The big question is how he performs in higher level content. We don’t think it’s likely he’s going to be a first choice for most lower level content since the majority of his kit is based on survival. However, his abilities all have synergy and it appears he rewards players for understanding his mechanics (especially Serene Storm). Hopefully Digital Extremes continues to move in this direction where new Warframes are more than spamming one ability to win. Feel free to leave your thoughts on Baruuk in the comments below!